YODA: Star Wars dog names searching for you are?

YOU: Yes, Master Yoda. I’m on a valiant search for the best dog name for my young PAWdawan.

If you’re beginning an epic adventure with your new puppy and on the quest for the perfect Star Wars name, we’re happy you’re here! Thanks for dropping by our galaxy not so far away in your pursuit for the best Star Wars dog name for your young “PAWdawan.”

First, there’s no need to steal the death star plans to find a comprehensive catalog of Star Wars dog names! Happy-Go-Doodle Chloe (my Goldendoodle dog who resembles an Ewok) and our entire pack used our Jedi mind tricks to come up with this mega list of 75 best Star Wars dog names.

We’ve included a wide variety of names inspired by the original Star Wars trilogy (A New Hope, Return of the Jedi, The Empire Strikes Back), the sequel trilogy, and the prequel trilogy. Plus, we didn’t limit our ideas to character names, but looked beyond the galaxy to unearth creative names of planets, creators, cast members, creatures, places, and of course, Star Wars characters. In other words, there are names here inspired by the entire Star Wars universe.

So grab your datapads and jot down your favorite Star Wars names from our list below. Then, have fun narrowing your favorites down to “the chosen one” that’s a perfect fit for your dog.

Defining what makes a name the best could be an entire trilogy in itself. We think it depends on the character and personality of your dog. Here are some names that we believe are the best. Try them out on your little puppy and see if one is paw-fect!

2. WOOKIE: shaggy giants from the planet Kashyyyk, Chewbacca was the most famous

4. LEIA: Princess Leia, one of the galaxy’s greatest leaders

8. YODA: wise, powerful Jedi master who was small in stature but legendary in the ways of the force

If you’re searching for a Star Wars name inspired by the colorful cast of characters playing male leading roles, supporting cast members, and even the masterminds behind the Star Wars trilogy, we’ve rounded up this list for you:

12. SOLO: (Han Solo) one of the great leaders and heroes, Chewbacca’s sidekick

15. LUCAS: in honor of the mastermind behind the Star Wars universe, George Lucas

16. GEORGE: another nod to the producer, George Lucas

17. CAPTAIN: an officer of high rank or a someone in charge of a starship

18. SKYWALKER or LUKE: (Luke Skywalker) one of the greatest Jedi in the galaxy

19. PHANTOM: inspired by The Phantom Menance, episode 1 of the prequel series

20. LANDO: (Lando Calrissian) selfless leader who fought against the Empire

And if the names above have awakened a quest to seek out male dog names inspired by humans from the planet Earth, please visit our list of 101 Old-Fashioned Names for Boy Puppy Perfection.

If your pup is the heroine in your life, check out this list of Star Wars names for girl dogs. Star Wars created an adventurous cast of female leading characters, so we’ve included a variety of names inspired by the characters, actresses, and creatures that graced the Star Wars stories.

31. LEIA: (Princess Leia) one of the galaxy’s greatest leaders

34. KANATA: (Maz Kanata) wise being who was over 1,000 years old (A great choice if you’re a dog lover who wishes your dog could live forever. And that’s basically all of us!)

36. STAR: in reference to the entire trilogy or a Star Fighter

38. HOPE: inspired by the movie title: A New Hope

And if the names above have awakened a quest to seek out girl dog names inspired by female humans from the planet Earth, please visit our list of 101 Old-Fashioned Dog Names for Girl Puppy Cuteness.

Will your puppy play the part of strength, bravery, and protector in your pack? One of these strong, brave, or cool-under-pressure Star Wars names may be the perfect fit for your heroic pup.

46. PILOT: in reference to all the Star Wars pilots

47. SOLO: (Han Solo) one of the great leaders and heroes, Chewbacca’s sidekick

48. REBEL: as a reference to the rebel forces

55. MASTER: in reference to Master Yoda

56. YODA: wise, powerful Jedi master who was small in stature but legendary in the ways of the force

57. KNIGHT: inspired by the Jedi Knights

Is your pup as cute as an Ewok? Or maybe the perfect comedic sidekick in your life? These cute Star Wars dog names may be the perfect choice for your cute little pup.

67. PADAWAN: a young apprentice (you could shorten this to PADDY)

70. BOHDI: (Bohdi Rook) pilot who musters the courage to steal the plans

Does your puppy resemble a curious, furry Ewok? Then these Ewok names may steal the show and be the best name for your fluffy pup.

We didn’t want to leave these names on the cutting room floor, so we’re including them as bonus material.

80. TIE: in reference to the Tie Fighter, a single-pilot vehicle

81. SNOWSPEEDER: fast-flying vessel. Could be applicable for a speedy, white doggo!)

We hope you found a name that’s perfect for your pup! May the fur be with you!

Get the latest Happy-Go-Doodle stories delivered to your email inbox.

What other Star Wars names should we include on this list? 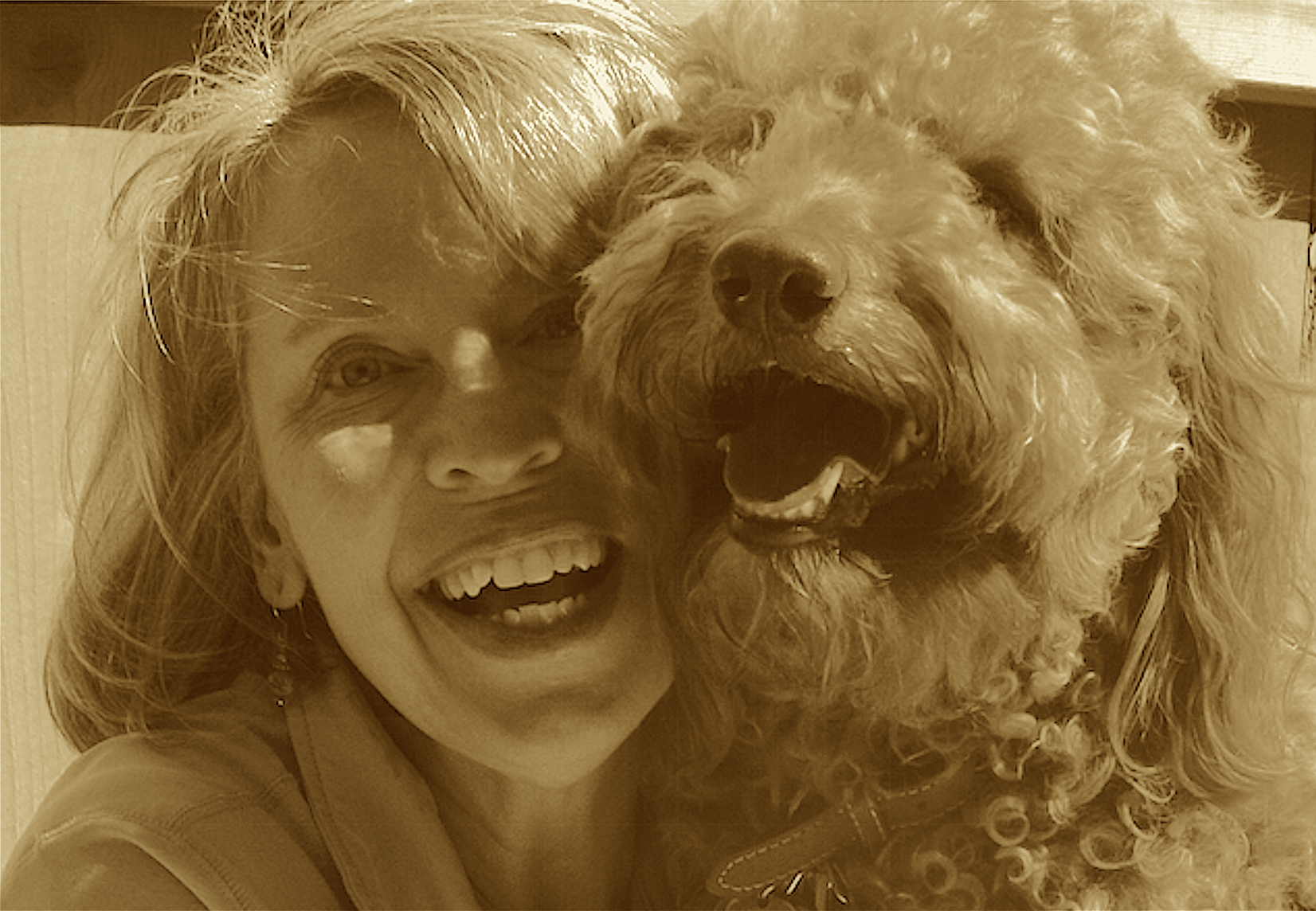